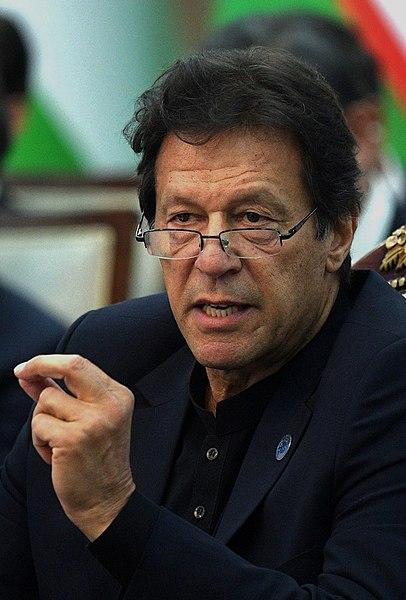 OCCRP -As Pakistan continues to arrest corrupt officials under the direction of Prime Minister Imran Khan, some officials have slowed major programs in fear of being persecuted.

In a conversation with Reuters, senior federal officials expressed their concerns in approving projects and moving forward with federal programs that could open themselves to corruption allegations.

“If a project works out, I don’t get a gold medal,” a senior federal official told Reuters. “But if it doesn’t work out, I might go to jail.”

PM Khan won his 2018 bid on a platform of combating corruption, which has become a successful if politically divisive crusade – even going as far as to arrest a former president.

Last week the International Monetary Fund extended Pakistan US$6 billion in loans to help stabilise their struggling economy, as the country is currently running a deficit of about 8% of their GDP.

The IMF seems to doubt the anti-corruption campaign’s effect on the economy, as their economic reform program for the country includes measures such as “increasing governance and transparency.”

Critics of the campaign like to blame the National Accountability Bureau’s efforts for the economic slowdown.

“If I have to make a decision about a $10 billion refinery… I’ll sit on this file for six months, and get the next guy to make that decision,” said a senior federal official, who claimed that many of their colleagues have considered retirement or allowing their positions to become open in future nomination cycles.

Khan’s targets and opposition have also called the arrests politically motivated, claiming that they are persecuted at greater rates than members of his party.

“Everybody who is against this government has a NAB case,” a former opposition minister told Reuters.

Supporters of Khan like Science Minister Fawad Chaudhry have made it clear that bureaucrats shouldn’t be allowed to conduct themselves in a corrupt manner, as Pakistani officials were so often doing before Khan’s inauguration.

“The rise of Imran Khan is basically a middle class revolution against corruption,” Chaudhry added. “You can’t expect from us that we will take the issue of corruption lightly.”

For officials, becoming the subject of an inquiry might mean an end to your career – guilty or not.

“All bureaucrats know that once you are tagged with NAB, no matter if you’re innocent or you really did some corruption, you have no future,” a regional official said. “You’re finished.”