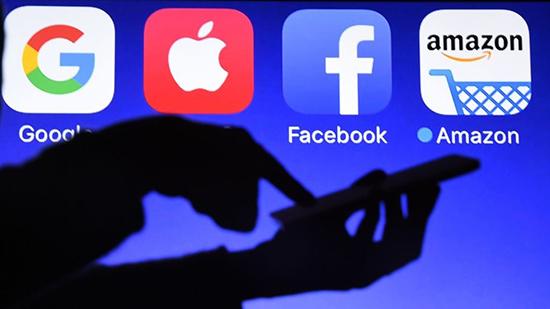 DW -The French Senate endorsed the so-called GAFA act which would target Google, Apple, Facebook, Amazon, and other major tech companies with a 3% percent tax. It’s the first time a major nation has passed such a bill.

France imposed a 3% additional tax on companies including Google and Facebook on Thursday, despite US opposition.

Both the French Senate and the lower-house National Assembly supported the move.

The bill is dubbed GAFA for targeting four US heavyweights: Google, Apple, Facebook, and Amazon. However, French officials stressed the law will affect around 30 companies, including some from China, Germany, Spain and the UK, not just the US. The bill focuses on companies using consumer data to sell online advertising, have annual global sales of over 750 million euros, and revenue exceeding 25 million euros in France.

With the Thursday vote, France became the first major economy to pass such a tax law. The French budget is due to receive up to €500 million ($563 million) per year through the GAFA tax, and this income is expected to rise “quickly,” according to the French Finance Ministry.

Washington has criticized the move, with US Trade Representative Robert Lighthizer expressing concern that Paris was “unfairly” singling out American companies.

On Wednesday, US President Donald Trump ordered an investigation into the move, which could lead to US tariffs or other restrictions. The probe was launched under Section 301 of the US Trade Act of 1974. Previously, the Trump administration had used Section 301 to probe China’s technology policies, which allowed for billions in tariffs on Chinese imports.

Addressing the French Senate before the Thursday vote, Finance Minister Bruno Le Maire this was “the first time in history” that Washington has invoked Section 301 against France.

“Between allies we can and should solve our disputes not by threats but by other means,” Le Maire told senators.

“France is a sovereign country, its decisions on tax matters are sovereign and will continue to be sovereign,” he added.