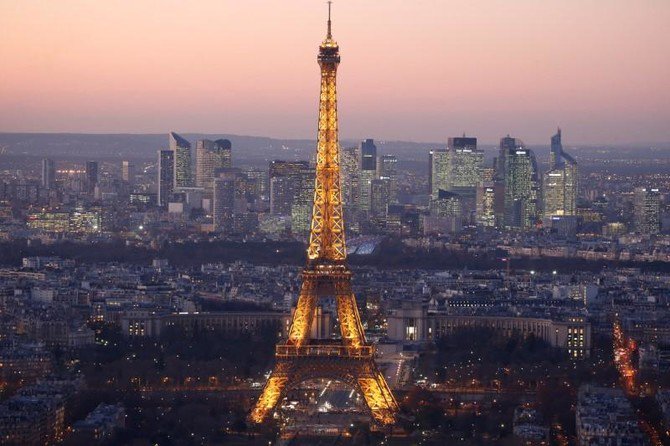 PARIS (Reuters) – France hit back on Thursday against U.S. plans to investigate a planned tax on big digital companies, saying it was in line with international agreements.

U.S. President Donald Trump on Wednesday ordered an investigation into the French tax in a probe that could lead to the United States imposing new tariffs or other trade restrictions.

“For us, (the tax) is totally compliant with international agreements. Countries are sovereign on tax matters. So for us it is inappropriate to use a trade instrument to attack a sovereign state,” the finance ministry source said.

The tax is due to be voted on by the French Senate on Thursday.