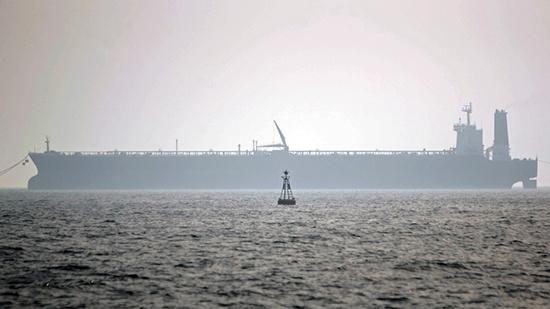 There were “no encounters” between the Iranian warships and foreign vessels at the time when the incident is alleged to have taken place, the IRGC’s naval unit said in a statement on Thursday, cited by Fars News.

The IRGC also reiterated that they are prepared to “act swiftly and decisively” should they receive an order to capture any foreign ship.

London said three Iranian patrol boats attempted to stop its oil tanker, ‘British Heritage,’ as it was sailing through the Strait of Hormuz to the Persian Gulf. According to the British government statement, the Iranian vessels were forced to back away after receiving a warning from the Royal Navy frigate, HMS ‘Monrose,’ which was escorting another tanker in the area.

Tensions between Tehran and London escalated last week when the Royal Marines and Gibraltar’s police seized a Panama-flagged and Singapore-owned supertanker near the Strait of Gibraltar. The ship was suspected of transporting oil to Syria in violation of the EU sanctions on Damascus.

According to the US, the captured tanker was carrying Iranian oil. Tehran had acknowledged its ties to the ship but denied that it was traveling to Syria. Iranian officials blasted the seizure of the tanker as “piracy” and demanded that it be released.

Major General Mohsen Rezaee of the IRGC, who leads the influential Expediency Discernment Council, had suggested that Tehran should seize a British oil tanker if London refuses to return the ship captured off Gibraltar.

On Wednesday, Iranian President Hassan Rouhani warned London that its actions against the tanker would have “consequences in the future.”