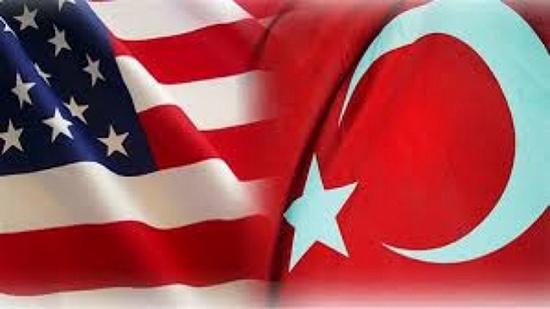 Basnews -ERBIL – Turkey has warned the US that the relations may begin to deteriorate between the sides if Washington takes punitive measures against Ankara over the purchase of Russia’s S-400 missile defense system.

The comments were made by the spokesperson for the Turkish Foreign Ministry in response to a statement by an official from the US Department of State on Tuesday, in which he said that Ankara won’t go unpunished if the country doesn’t step back from buying the air defense system.

“We underscore that Turkey will face very real and negative consequences if it completes its S-400 delivery,” a US official told CNBC on Tuesday.

The Turkish spokesperson pointed out that the statement by the US official was not in line with “the spirit and content” of the bilateral ties between the presidents of the two NATO ally countries at the G20 summit last month, as cited by Hurriyet Daily News.

Turkish media reports said that the first S-400 delivery will be sent on two cargo planes from a Russian military air base, while a Russian technical team will also arrive in Turkey next Monday to oversee the process of installation.