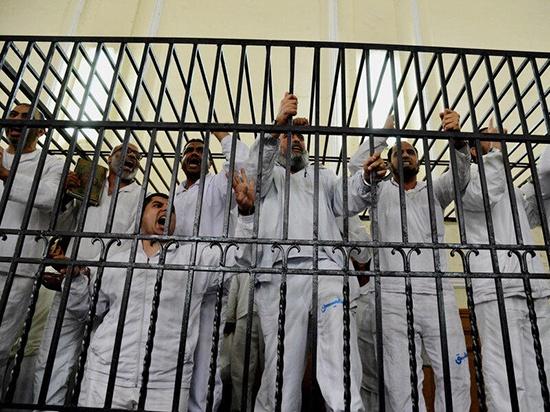 The rights group said it documented five cases where the Supreme State Security Prosecution (SSSP) “bypassed court orders to release (the dissidents) from arbitrary detention by imprisoning them in new cases based on fabricated charges.”

It said the “bid to keep them behind bars indefinitely” was an “alarming signal of how decayed the country’s justice system has become.”

An Egyptian security source said fresh arrests were in line with judicial and court decisions, while provisional detention was ordered in cases of “judicial necessity.”

It renders prisoners “already detained on spurious grounds trapped in the ‘revolving doors’ of Egypt‘s arbitrary detention system”, she said.

Among the cases profiled was that of the daughter of well-known Qatar-based Egyptian Islamist preacher Youssef al-Qardawi.

Ola al-Qardawi has been imprisoned since 2017 for “membership of a terrorist group”, according to Amnesty.