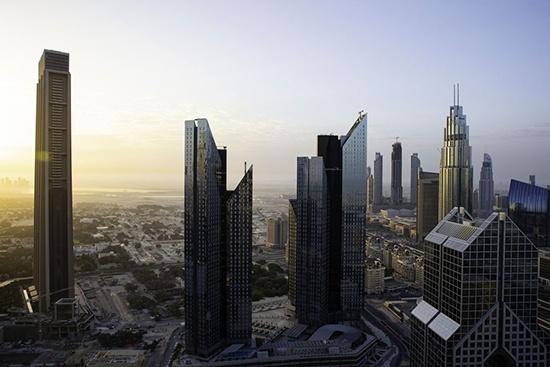 Barclays Plc is cutting about 20% of jobs in its wealth management business in Dubai, according to people with knowledge of the matter.

The layoffs will include senior positions and support staff within the division that employs about 100 members of staff and more cuts could be made, the people said, asking not to be identified because the plans aren’t yet public. The lender offered to relocate some employees to Geneva or London instead of eliminating their roles, one of the people said.

Barclays “confirms that it has completed a review of its operational model in the U.A.E. to ensure a sustainable and efficient business platform, a spokesman for the U.K.-based lender said in a statement. It “considers the U.A.E. and MENA region as a key market and remains fully committed to continue serving clients based there.”

The bank employees about 200 staff in the Dubai International Financial Centre. It hired UBS Group AG banker Steve Klemme in 2017 to strengthen relationships with Middle Eastern high-net-worth and ultra-high-net-worth clients with teams based in Dubai, Switzerland and London. Barclays cut about 150 corporate and investment banking jobs in Dubai in 2016, people familiar with the matter said at the time.

Challenging market conditions meant that overall assets under management at its wealth management division fell year on year, according to the bank’s 2018 annual report.

— With assistance by Stefania Spezzati