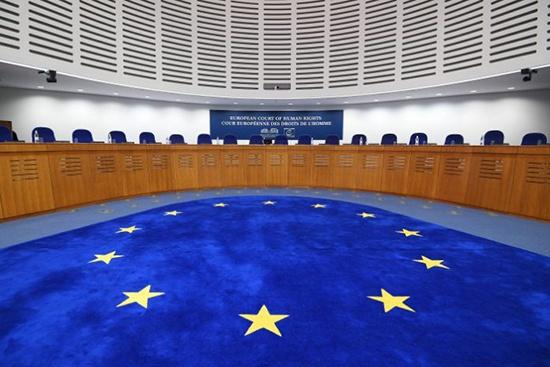 On the occasion of the 10th anniversary, stakeholders met on 11 July in Georgia to discuss the achievements of the Eastern Partnership initiative, a joint initiative of the EU and six Eastern European Partners – Armenia, Azerbaijan, Belarus, Georgia, Moldova, and Ukraine.
The European Investment Bank finances projects in the initiative’s six countries with a focus on projects of significant interest to the EU. The main sectors targeted by EIB loans are social and economic infrastructure, private sector development and climate action.
A Memorandum of Understanding was signed between Georgia and EIB to facilitate public sector projects. The EIB loans to Georgia related to this program amount to €1.3bn.