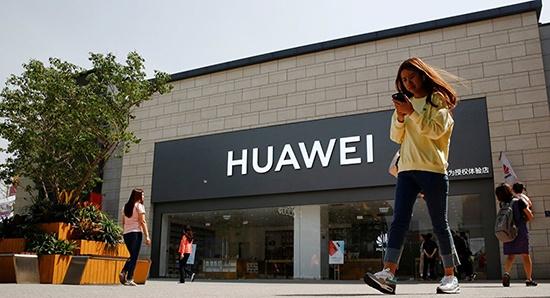 AN  NAHAR -The HUAWEI P30 Pro “rewrites the basic rules of digital photography that has been there for over 40 years with multiple revolutionary technological breakthroughs, making it an extraordinary flagship model. It pushes mobile photography into a new stage.”

SHANGHAI: At the latest Mobile World Congress, Shanghai Summit, Huawei P30 Pro beat other flagship models released at a similar time or recently, and won the Best Smartphone 2019 Award of Asia Mobile Awards, the company said in a release.

Huawei added that its sales volume hit 10 million units within 85 days after the launch. The time taking to reach that figure is 62 days less than that for P20 series. It is a record-breaking for Huawei flagship devices’ sales volume, according to Huawei.

According to the technology and mobile company, the HUAWEI P30 Pro features SuperSensing Leica Quad Camera and “rewrites the basic rules of digital photography that has been there for over 40 years with multiple revolutionary technological breakthroughs, making it an extraordinary flagship model. It pushes mobile photography into a new stage.”

“It is equipped with innovative components such as the SuperZoom Lens with a periscope design, SuperSpectrum Sensor, and ToF Lens to bring consumers amazing superzoom and low-light photography experience. Its photography strength is widely recognized by global consumers,” the company added.

In the past few years, Huawei Consumer Business Group has always been committed to creating value for consumers through innovation. Many revolutionary breakthroughs have been made in performance, photography, artificial intelligence, communications, and design.

Product competitiveness and user experience have been greatly improved. Huawei invested more than 480 billion CNY (about US$73 billion) over the past decade. Huawei has obtained 87,805 patents by the end of 2018. In the future, the company said it “will continue to lead the smartphone trend through R&D investment and technological innovation, and create an all-scenario smart life experience for consumers.”