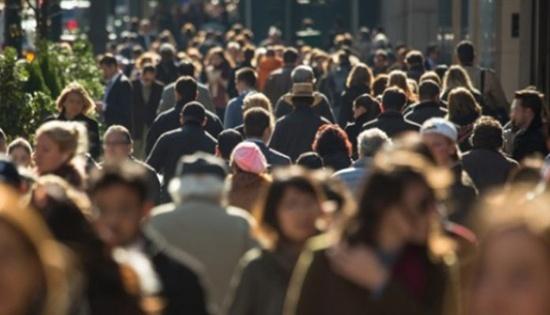 The number of unemployed reached an all-time high in June of 4,417,814, according to Turkish Employment Agency (İŞKUR) data released on Thursday, the Diken news website reported.

The data also showed that unemployment increased by 8.1 percent from May to June.

TurkStat stated that the country’s youth unemployment for the February-March-April period was 25.2 percent.