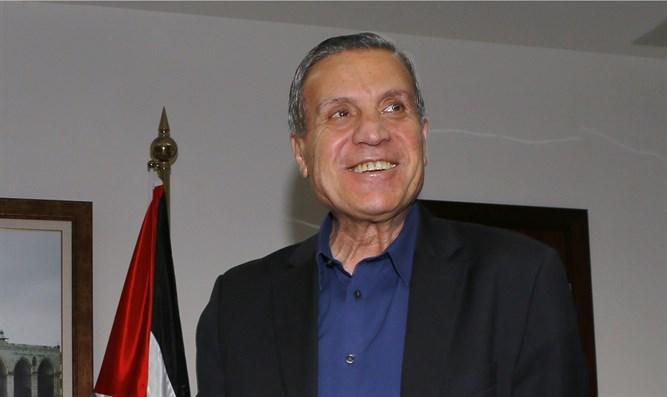 Official spokesman for PA chairman: PA leadership ready to resume talks with US if it agrees to abide by “international peace references”.

Abu Rudeineh was commenting on statements recently made by US officials regarding the Israeli-Palestinian Arab peace process.

“The PLO confirms that it has never rejected any negotiations or initiatives to achieve a Palestinian-Israeli peace based on a two-state solution on the borders of June 4, 1967, and within the framework of international legitimacy resolutions and the Arab Peace Initiative, which considers East Jerusalem an occupied territory,” he said.

The PA has been boycotting the US ever since President Donald Trump’s recognition of Jerusalem as Israel’s capital in December of 2017 and his relocation of the US embassy to Jerusalem.

It also refused to attend the US-led peace workshop in Bahrain in late June, in which the US administration presented the economic portion of its peace plan for Israel and the Palestinian Arabs.

White House senior adviser Jared Kushner later criticized the PA leadership for boycotting the Bahrain conference, though he did note his respect for Abbas, adding, “I believe in his heart he wants to make peace, and that we can give him an opportunity to try to achieve that.”

Senior Palestine Liberation Organization (PLO) official Saeb Erekat last week set conditions for the PA renewing its ties with the United States, saying these ties can be resumed on condition that Washington commits itself to the peace process.