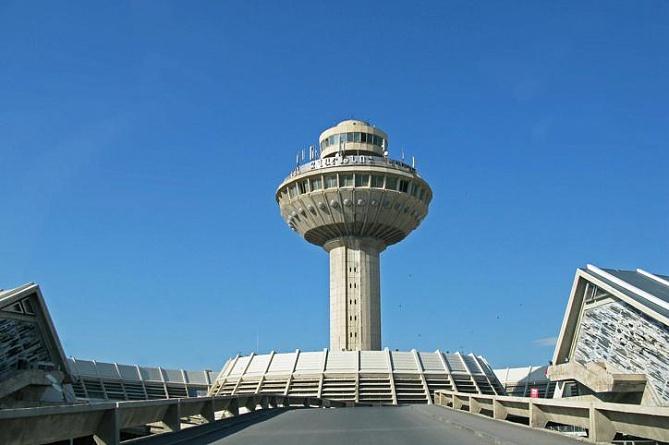 YEREVAN, May 12. /ARKA/. Passenger traffic through Armenia’s two airports – Zvartnots in the capital city Yerevan and Shirak in the second-largest town of Gyumri in June, 2019 – increased by 12.1% when compared with June 2018, reaching 281,992 people.

From the beginning of the year, the passenger traffic through the two airports amounted to 795,605 people, which is 7.8% more than in the same period last year.

Over the first 6 months of the current year, passenger traffic via Zvartnots and Shirak airports amounted to 1,320,609 people, which is 9.4% more than in the same period last year. Compared to last year, the number of take-offs and landings also increased by 3.9% in both airports.