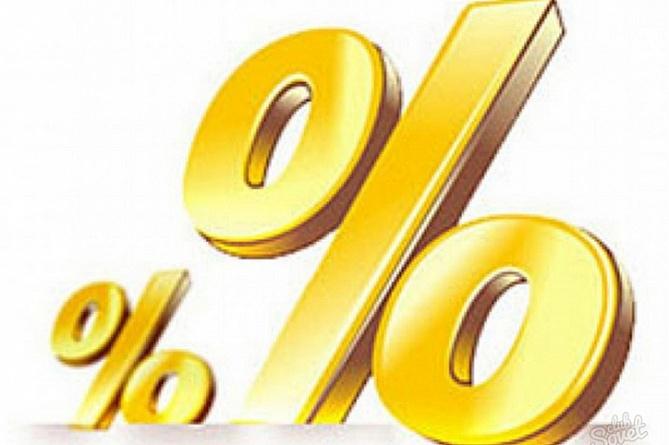 YEREVAN, July 12, /ARKA/. Armenian Finance Minister Atom Janjughazyan said today that about 25 billion drams would be needed to raise pensions in the country.

Before the government meeting on Thursday, Prime Minister Nikol Pashinyan announced that on January 1, 2020, pensions would be increased by 10%.

“The total amount needed to raise the pensions will be reported by our colleagues from the Ministry of Labor and Social Affairs. Apart from state budget revenues and attracted loans, there are no other sources of financing the rise,” said Janjughazyan. ($1 – 476.94 drams).