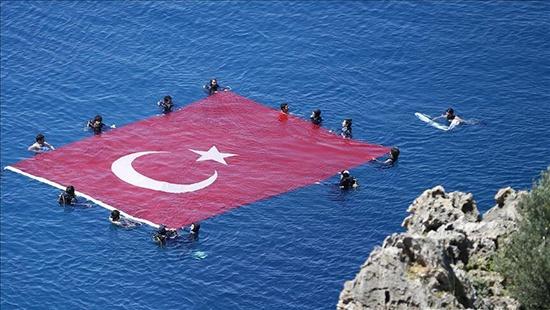 Turkey‘s aquaculture sector has a significant share in the world production, the country’s agriculture and forestry minister said on July 10.

Speaking at 3rd Global Fishery Forum and Seafood Expo in St. Petersburg, Russia, Bekir Pakdemirli said since 2002, the number of facilities for the aquaculture has increased by 83% and reached 2,686.

Last year, a total of 629,000 tons of water products were produced, he noted.

Out of all, 314,000 tons were from fishing, which is the harvesting of wild fish, while 314,500 were from aquaculture which is the cultivation of aquatic plants for food, he added.