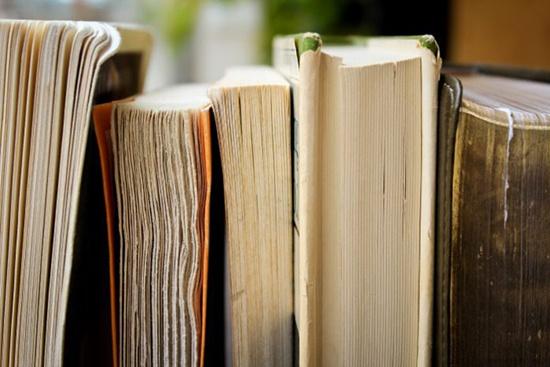 Libraries across Turkey held nearly 69.3 million books as of the end of 2018, the country’s statistical authority reported on Thursday, according to the state-run Anadolu news agency.

TurkStat said the number of books in Turkish libraries increased by 7.43 percent year-on-year in 2018, versus some 64.5 million books in 2017.

The institute stated there were some 31,500 libraries as of the end of last year — including one national library.

The British Library in the UK has some 25 million books, while the US-based Stanford University has nearly 9 million volumes in its libraries.

There were 191 universities with at least one library and 3.9 million registered members in Turkey last year.

“The number of university libraries increased by 6 percent in 2018 compared to 2017 and reached 598,” TurkStat said.

Official figures also revealed that university libraries across the country had 17.6 million books, around 1.7 million bound periodicals, 92 million electronic books and more than 700,000 theses, while other materials numbered some 1.2 million.