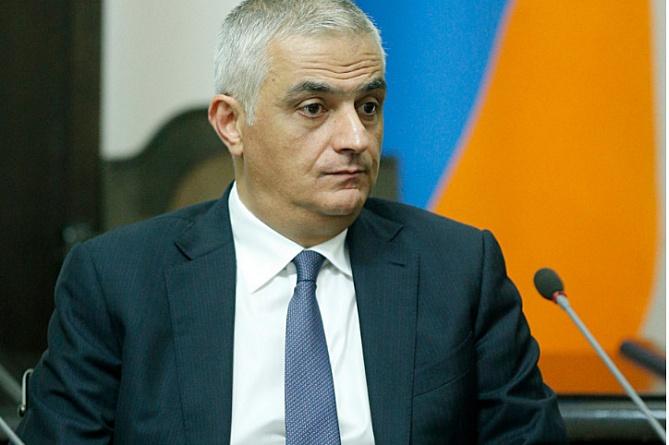 YEREVAN, July 13 /ARKA/. A team of representatives of Russian Gazprom will arrive in Armenia in the near future to discuss the natural gas price and the components that affect it, Deputy Prime Minister Mher Grigoryan told reporters in the Parliament today.

“The question of natural gas price has many components, you don’t imagine how many components it has which were discussed and are to be discussed. I wouldn’t like to shape expectations because there is still a lot of work to do,” he said.

He said also that Armenian authorities received no official signals that the price of gas will be raised from January 1, 2020.

In late December 2018, Russia’s Gazprom raised the price of natural gas it ships to Armenia across Georgia from $150 per one thousand cubic meters to $165. The new price has been effective from January 1, 2019. But Gazprom’s Armenian subsidiary – Gazprom Armenia – sells it to Armenian households at almost $300.