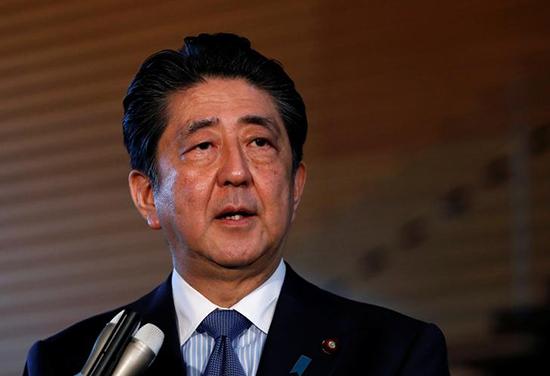 WASHINGTON – Vice minister-level officials from Japan and the United States have agreed to make efforts to hold trade negotiations, chiefly on agricultural products and automobiles, later this month in Washington.

The officials agreed Friday that the next round of working-level talks should be arranged for July 24 to 26.

Aiming for early progress after the House of Councilors election on July 21, the two sides are also discussing the possibility of holding a ministerial meeting in early August, informed sources said.

At Friday’s meeting, the participants confirmed negotiation schedules after the Upper House election, as well as key items that the ministers, senior officials and working-level officials will respectively handle at negotiations on tariff cuts and removal.

Working-level talks that will start in Washington as early as July 24 will be attended by senior and working-level officials from the Japanese agriculture, trade, finance and foreign ministries.

From the United States, participants will include senior officials from the Office of the U.S. Trade Representative and the Department of Agriculture.

Tokyo and Washington are believed to be eager to produce some results before Prime Minister Shinzo Abe and U.S. President Donald Trump hold talks probably in late September, some two months after the election.

The two countries plan to hold ministerial talks several times after working-level efforts to narrow down points of contention. It is uncertain, however, whether bilateral talks will proceed as planned, as the United States is said to tend to make light of subcabinet-level talks.

The Japan-U.S. trade negotiations started in mid-April. The two countries have already confirmed the tariff rates on all products in bilateral trade.

In-depth negotiations on tariffs will not be held until after the Upper House election due to wide gaps over the sanctuaries the two sides want to protect — agricultural products for Japan and industrial goods for the United States.