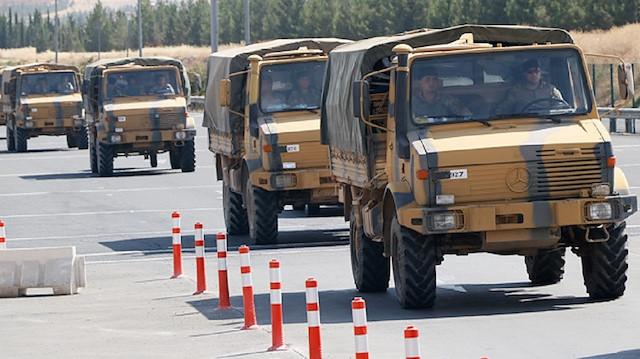 The 60-vehicle reinforcements, which include armored vehicles, Firtina (storm) howitzers and tanks, were deployed fom the southern province of Kilis.

Turkey has been reinforcing its military presence on the border with Syria.