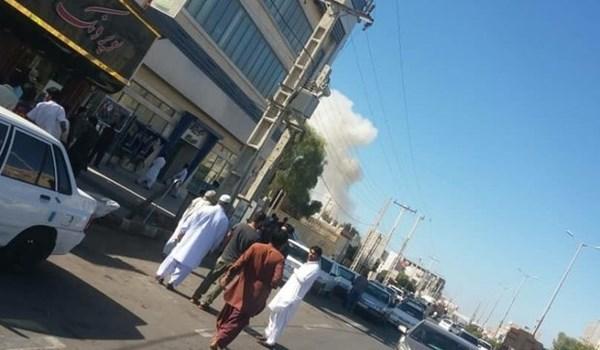 TEHRAN (FNA)- The Bahraini government hired the Ansar al-Forqan terrorist groups to foment insecurity in Iran and carry out terrorist operations in the country, a documentary broadcasted by Aljazeera TV channel showed.

The Aljazeera documentary released a classified videotape of Hosham Baluchi, the former leader of Ansar al-Forqan, who said that the Government of Bahrain had hired him in 2006 to do espionage and other operations in Iran.

The short video clip said that that Bahrain had supported Jundollah terrorist group as well. Baluchi was killed in 2015.

In a part of the videotape, Baluchi said that he was worried that al-Khalifa might decide to eliminate him because of the secrets he knew.

The documentary also showed Mohammad Saleh, head of al-Qaeda in Bahrain, confessing that the security officials of Bahrain wanted him in 2003 to assassinate the Shiite dissidents in the tiny Persian Gulf island, including Abdulwahhab Hussein.

The report added that Bahrain’s King Hamad bin Isa al-Khalifa had personally wanted Saudi Arabia to release the al-Qaeda leader of Bahrain who was imprisoned in Saudi Arabia.

The documentary also revealed some documents that showed the government of Bahrain had tried to assassinate a number of its dissidents with the help of al-Qaeda.

IRGC’s public relations office announced in a statement at the time that the IRGC Ground Force destroyed a Takfiri terrorist team in Qasr-e Qand in the Southeastern province of Sistan and Balouchestan.

Several terrorists were killed and wounded in clashes with the IRGC forces in Qasr-e Qand region, including the ringleader of Ansar al-Forqan, it added.

The statement said that after being tipped off about the presence of a Takfiri terrorist group in Qasr-e Qand region, several units of IRGC ground troops were dispatched to the scene and attacked the terrorists.