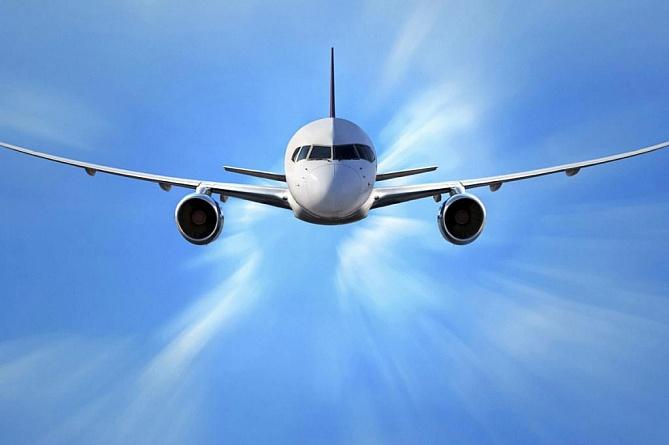 YEREVAN, July 16. /ARKA/. Existence of a national air carrier in Armenia is still premature, Tatevik Revazian, head of the General Department of Civil Aviation of Armenia, told journalists on Monday summarizing the results of one year of her activity in office.

In her words, the department receives many applications and offers to designate the national air carrier status to an air company.

“We have received a very good offer, which we have presented also to a potential investor, but I think time is needed and it is still early to designate the national air carrier status to anybody, taking into account the negative experience in the past,” she said.

She said two Armenian companies operate at the market now, but it is necessary to give them time for accomplishment, and the national carrier status can be assigned to one of them later.

On July 3, Armenian Prime Minister Nikol Pashinyan said that it is strategically important to Armenia to have its own national air carrier. At the same time, the premier said that only well-thought-out steps should be taken.