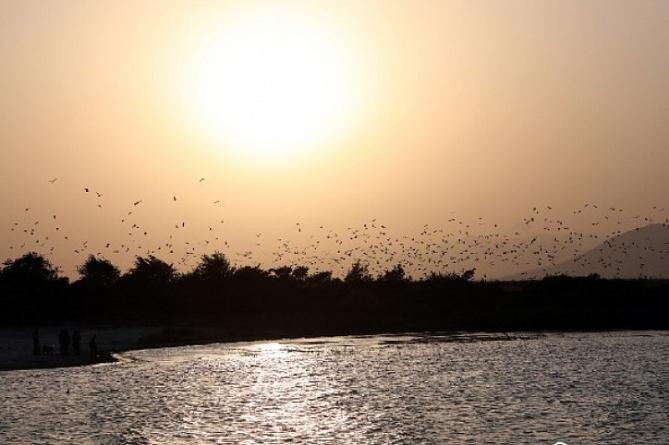 Avinyan is quoted by RIA Novosti as saying that the most climate-affected area is Lake Sevan –
the increasing temperature has created a threat of losing the lake.

The vice-premier said that the Armenian authorities are now searching for ways to put things right.

First of all, he said, they are trying to increase the lake’s water level by about 6 meters. This would make it possible to preserve Sevan as lake at least in the nearest future.

Avinyan said that nobody though over climate in Armenia for long years, but now the authorities pay more attention to such problems.

Sevan is one of the largest mountainous lakes in Europe and Asia. It sits in the middle of Armenian Highland at an altitude of 1914 meters. The lake’s water surface is 1,500 square kilometers.

Lake Sevan is the main resource of drinking water in the region.