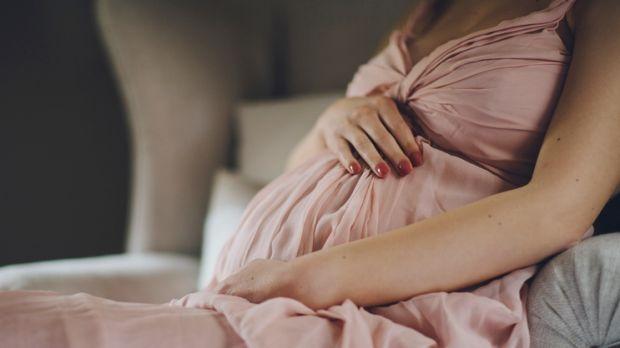 (Reuters Health) – Women who are exposed to solvents on the job may be more likely to have children with autism than mothers without this occupational exposure, a recent study suggests.

Researchers used data on work histories for 750 mothers and 891 fathers to assess the frequency and intensity of any occupational exposure before and during pregnancy for 16 agents that have been linked to neurological or congenital abnormalities in children.

Mothers exposed to any solvents were 50% more likely to have a child with autism than women without this exposure. Greater solvent exposure was associated with an 85% higher autism risk.

“If you are pregnant, or planning to become pregnant, talk to your employer to find out what solvents are used in your workplace,” said Erin McCanlies, lead author of the study and a researcher at the National Institute for Occupational Safety and Health in Morgantown, West Virginia.

The study wasn’t a controlled experiment designed to prove whether or how solvent exposure might directly cause autism.

One limitation of the study is that researchers lacked data on specific solvents, making it hard to advise parents on the precise products they need to avoid, McCanlies said.

“Our results contribute to a growing body of evidence that supporting the role of environmental and occupational factors in (autism spectrum disorder), but our results should be viewed with caution,” McCanlies said. “More research needs to be done that evaluates specific solvents rather than broad categories of solvents.”

Information on the reproductive impacts of solvent exposure can be found on the NIOSH website: here

“The study adds to our understanding that synthetic chemicals can contribute substantially to the origins of autism,” said Dr. Leonardo Trasande, an environmental medicine researcher at New York University School of Medicine who wasn’t involved in the study.

“Though it focuses on work-related exposures, the study raises concerns that exposures to these chemicals, which is common in the U.S. population, can also contribute,” Trasande said by email.

The study included parents of 537 children diagnosed with autism spectrum disorders and 414 children with typical neurodevelopment.

Researchers classified levels of exposure to solvents and other agents linked to autism and other developmental disorders as none; rare (a few times a year); moderate (weekly); and frequent (several times a week/daily).

Beyond solvents, none of the other agents was associated with heightened risk of autism based on exposure for either parent or when the exposures of both parents were combined.

It’s possible there were too few mothers in the study to detect a meaningful connection between other occupational exposures and autism, said Michele Marcus, an environmental health researcher at Emory University in Atlanta who wasn’t involved in the study.

“Because the child is developing inside the mother’s body, and we know that solvents and other agents readily cross the placenta, the mother’s exposures are passed directly to the child during this very vulnerable period of development,” Marcus said by email. “Whereas a father’s exposure could only impact the child indirectly – because of exposures taken home on clothing or through alterations of his sperm.”