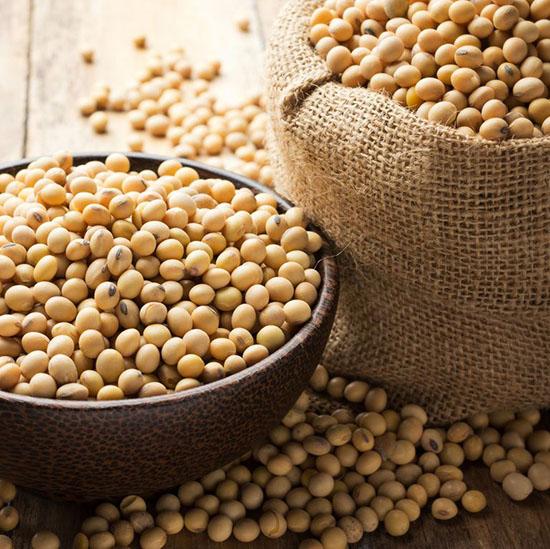 (Reuters Health) – U.S. regulators should continue to recommend soy protein as part of a heart-healthy diet because it helps lower cholesterol, researchers conclude from an analysis of dozens of studies done in the past two decades.

The U.S. Food and Drug Administration has allowed soy products to carry claims about heart benefits since 1999. But in 2017 the FDA proposed revoking this authorization, citing mixed results in more recent studies of the heart benefits of soy.

For the current analysis, researchers pooled data from 46 soy trials cited by the FDA in its proposal to revoke permission for soy products to be marketed as heart healthy.

“Patients can feel confident that soy will help lower cholesterol in the same way as other FDA approved plant foods such as nuts, oats and barley, psyllium products and plant sterol margarines,” said Dr. David J.A. Jenkins, lead study author and a nutrition researcher at the University of Toronto in Canada.

“The FDA has been a `trailblazer’ in alerting the public to plant foods that lower cholesterol and it is so sad to see them retreating now just as the public are waking up to the value of plant foods and protein foods in particular,” said Jenkins, who has received funding from a wide range of food companies, including some that sell soy-based products.

Since 1990, the FDA has been responsible for evaluating health claims on packaged foods to ensure that they are rooted in strong science, the FDA said in its October 2017 statement announcing its proposal to revoke the claim for soy. Other claims approved for food packages over the years include the potential for calcium and vitamin D to lower the risk of osteoporosis or for certain fruits and vegetables to lower the risk of cancer.

The FDA did not respond to a request for comment on the new study.

In the 2017 statement, Susan Mayne, director of the FDA Center for Food Safety and Applied Nutrition, said, “Our review of that evidence has led us to conclude that the relationship between soy protein and heart disease does not meet the rigorous standard for an FDA-authorized health claim.”

In the current analysis, soy reduced LDL by an average of 4.2 to 6.7 mg/dL, researchers report in the Journal of the American Heart Association. That’s similar to the average reduction of 6.3 mg/dL seen in studies completed by 1999 that contributed to the FDA authorization of heart health claims for soy, the study team writes.

“Soy foods are heart healthy and a good source of protein,” said Dr. Omer Kucuk, a researcher at Emory University who wasn’t involved in the study. “Other habits for a healthy heart include daily physical activity and a diet rich in vegetables and low in sugar and saturated fat,” Kucuk said by email.

People who want to reduce their risk of heart attacks and strokes should also avoid egg yolk, limit intake of red meat, and in general consume a more plant-based diet, said Dr. David Spence, a researcher at Western University, in London, Ontario, who wasn’t involved in the study.

Soy is one of many ways people can achieve a more plant-based diet without losing the protein they may be used to getting from meat, Spence said by email.

“Any combination of grains and legumes contains all the essential amino acids that are necessary for your body to make protein,” Spence added. “So, any combination of peas, beans, lentils, chickpeas, nuts, etc. with bread, pasta, or rice (all of which should be whole grain) gets you protein.”