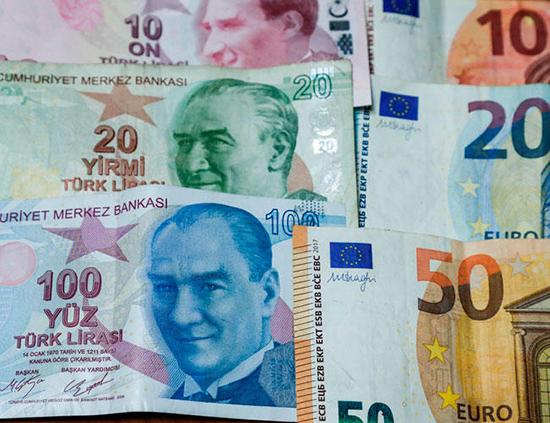 Turkey‘s central government budget balance posted a deficit of 78.6 billion Turkish liras (some $14 billion) in the first half of the current year, the Treasury and Finance Ministry announced on July 16.

The average U.S. dollar/Turkish lira exchange rate in June was 5.8, while one dollar was trading for 5.6 liras on average in the first half of this year.