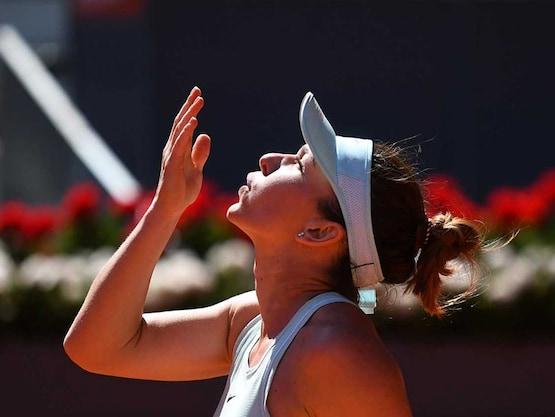 Romanian Presidential Administration on Monday announced that Wimbledon champion Simona Halep will be given Steaua Romaniei- the highest distinction of Romania. After her brilliant performance in Wimbledon, the 27-year-old will be adding another feather to her cap as she will be getting the Steaua Romaniei. “As a result of the extraordinary performance at the Wimbledon tennis tournament and as a sign of recognition and appreciation for the whole activity, the President of Romania, Klaus Iohannis, has decided to award the highest award of the Romanian State, the National Order Steaua Romaniei in the Rank of the Knight, to the tennis player Simona Halep,” read a press release from the presidential administration.

“Through her dedication, devotion and professionalism confirmed both on the tennis court and out of the court, Simona Halep has promoted our country’s name all over the world.

Simona Halep is a model for the younger generation, and her involvement in popularizing tennis among children is a huge gain for the Romanian sports,” the statement added.