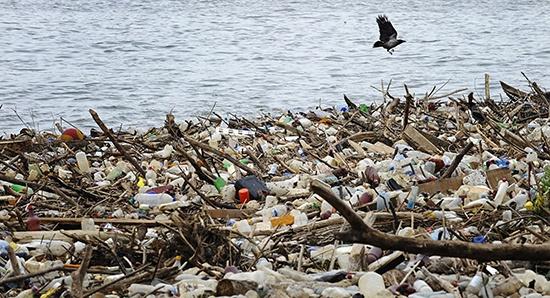 A spate of other East Asian countries, including Indonesia, Malaysia and Thailand earlier announced that they were sending scores of containers full of plastic rubbish back to their sources in developed countries.

About 1,600 tonnes of plastic waste, which was found in 83 shipping containers in Cambodia’s main port of Sihanoukville, will be sent back to the US and Canada, a spokesman for the Cambodian Environment Minister said on Wednesday.

“Cambodia is not a dustbin where foreign countries can dispose of out-of-date e-waste, and the government also opposes any import of plastic waste and lubricants to be recycled in this country”, Neth Pheaktra said.

According to him, 70 containers full of plastic rubbish were shipped from the US, while 13 others were sent from Canada.

‘Not a bin’: Cambodia to return plastic waste to US, Canada
Cambodia among Southeast Asian nations pushing back against Western waste shipments in wake of China import ban. pic.twitter.com/RM0dq7mDWE

Pheaktra added that a government committee had opened a probe into how the containers ended up in Cambodia and that all those involved in the shipping would be brought to court.

He spoke after Cambodia’s Prime Minister Hun Sen warned last week that his country is not a dumping ground for any kind of waste. He also signalled Cambodia’s readiness to prohibit the import of any kinds of plastic waste or other recyclables.

Transparency International Cambodia executive director Preap Kol, in turn, said on his Facebook page that the shipping containers with plastic rubbish were a “serious insult”.

The developments come after China’s move last year to ban almost all imports of foreign plastic waste, in what was followed by a whole array of East Asian nations, including Indonesia, Malaysia, and Thailand announcing that they were sending tonnes of waste back to their sources in the US, Canada, France, and Australia.

The US and Canada remain major exporters of such rubbish, with Washington refusing to sign a UN treaty allowing a country to block imports of contaminated plastic wasteor items that will be hard to recycle. The document was signed by 187 countries in May 2019.

The Worldwide Fund for Nature (WWF), insists that at least 300 million tonnes of plastic, which are annually produced across the world, mainly ends up in landfills or may pollute the seas.