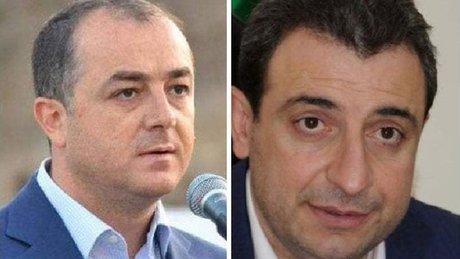 “The Lebanese Army is tasked with controlling the border and it is performing its role,” Bou Saab said.

“If there were not army units that escort ministers on their provocative tours,” the army “would perform its mission in an easier way,” Abu Faour said.

Bou Saab hit back saying, “If there were not bandits and gunmen, it would perform the mission, and this moaning and groaning will not lead to a result.”

Progressive Socialist Party supporters had blocked roads during Bassil’s visit to prevent him from touring the region. The protests escalated into a deadly incident in the town of Qabrshmoun where two bodyguards of State Minister for Refugee Affairs Saleh al-Gharib were killed in an armed clash.