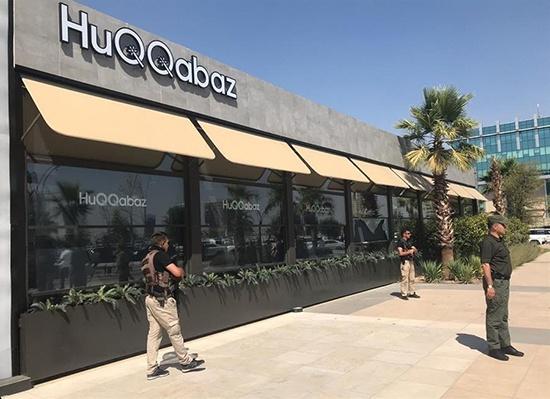 One Turkish consulate employee has been killed on July 17 in a shooting in Erbil, northern Iraq, the Foreign Ministry said in a written statement.

The ministry said the attack took place outside the premises of its consulate-general in Erbil.

“We are continuing our efforts with the Iraqi and local authorities to find the perpetrators of the attack as soon as possible,” said the statement.

Diplomats working for Turkey’s Consulate General in Erbil were targeted in an armed attack when they were at a restaurant, Anadolu Agency reported.

According to information shared by the owner of the restaurant, an attacker, wearing civilian clothes and carrying two guns, opened fire, directly targeting the consular staff as they entered the restaurant.

Erbil Police Chief Abdulhalik Talat said an investigation into the incident has been launched then a detailed explanation will be made. “The attacker or the attackers” are runaways, and all the roads in Arbil arriving to the city are closed to traffic.

The shooting reportedly took place at the HuQQabaz restaurant on Airport Road.

Security forces took measures in front of the restaurant after the attack.