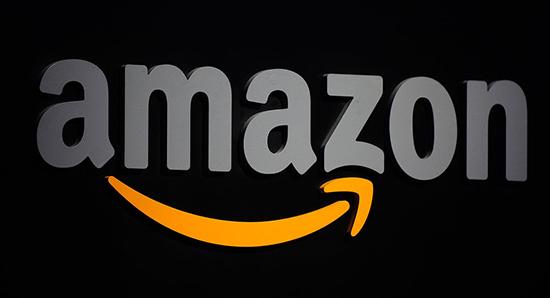 The European Union is launching an antitrust probe into how Amazon uses data from independent retailers who use its marketplace as an intermediate platform.

In a statement on Wednesday, the European Commission’s top antitrust official, Margrethe Vestager, said e-commerce had boosted consumers purchasing options and reduced prices. “We need to ensure that large online platforms don’t eliminate these benefits through anti-competitive behaviour,” said Vestager. “I have therefore decided to take a very close look at Amazon’s business practices and its dual role as marketplace and retailer, to assess its compliance with EU competition rules.”

The Commission will investigate standard agreements, looking at whether the seller’s data is used by Amazon unfairly. It will also look into the selection of the “Buy Box” on Amazon’s search results and the impact of Amazon’s potential use of competitively sensitive marketplace seller information.

The “Buy Box” is displayed prominently on Amazon and allows customers to add items from a specific retailer directly into their shopping carts. Winning the “Buy Box” seems key for marketplace sellers as a vast majority of transactions are done using this method.

The Commission has not released further information on the duration of the probe, as there is no legal deadline for bringing an antitrust investigation to an end. The duration of an antitrust investigation depends on a number of factors, including the complexity of the case, the extent to which the undertakings concerned cooperate with the Commission, and the exercise of the rights of defence.

Amazon’s response to Vestager’s statement made clear that the company plans to “cooperate fully with the European Commission and continue working hard to support businesses of all sizes and help them grow.”

During her five-year term, Vestager has slapped Google with multi-billion competition fines and opened probes against Apple and Facebook for breaches of competition, tax, and data laws.

In 2017, Amazon was ordered to pay back taxes of about €250m to Luxembourg because of illegal tax breaks. Furthermore, Amazon has in the past also settled with the European Commission over its distribution deals with e-book publishers in Europe.