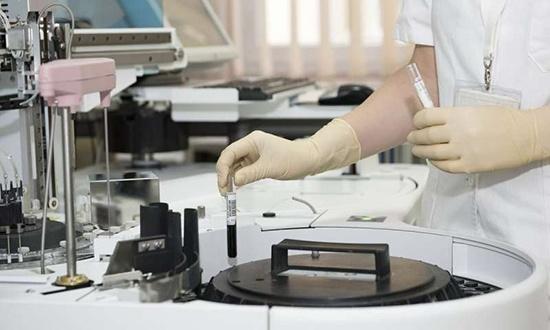 Health systems in low- and middle-income countries (LMICs) are poorly prepared for the increasing number of people with high blood pressure, with more than two-thirds of people affected going without treatment, according to a new study led by researchers at Harvard T.H. Chan School of Public Health in collaboration with colleagues from more than 40 institutions around the world, including several ministries of health.

The study examined household survey data for 1 million people living in 44 LMICs and found that less than half of those with high blood pressure are properly diagnosed. Among those with the condition, only 30% are treated and only 10% have the disease under control. These proportions, however, varied widely between countries, with some performing consistently better than others even after taking into account differences in economic development.

“Our study shows not only that care for hypertension in these countries is severely inadequate, but also where exactly patients in each country are being lost in the care process,” said Pascal Geldsetzer, postdoctoral research fellow at Harvard T.H. Chan School of Public Health and first author of the study.

The group carried out its research using household surveys, including the World Health Organization’s STEPS survey, in order to have a uniform approach when obtaining data on established risk factors. Researchers first determined how many people suffered from high blood pressure. They also determined how many of these patients had ever had their blood pressure measured prior to the survey, as well as how many were diagnosed and were taking treatment. Finally, they analyzed how many patients successfully controlled the disease with medication.

“The low proportion of patients with high blood pressure getting the treatment they need, along with the growing number of patients with high blood pressure, suggests the very urgent need for population-level prevention, especially policies that get salt and trans fat out of the food supply, promote fruits and vegetables, reduce air pollution, and address excessive consumption of tobacco and alcohol,” said Lindsay Jaacks, assistant professor of global health at Harvard Chan School.

Don’t be ashamed of those extra kilos

What kind of face mask best protects against coronavirus?