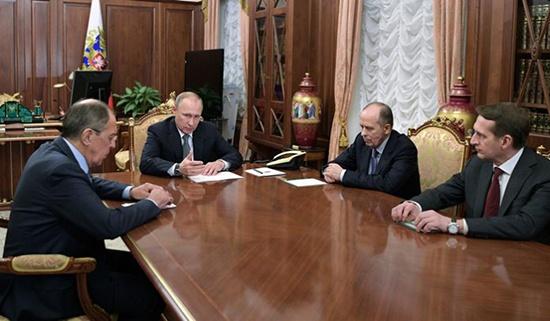 A top Russian official says Moscow is ready to sell fighter jets to Turkey after the United States excluded Turkey from its fighter jet program, The Associated Press reported.

Sergei Chemezov, head of Russia’s state-controlled Rostech corporation, said in a statement Thursday that Moscow would be willing to sell its Su-35 fighter jets to Turkey if Ankara “expresses interest.”

US President Donald Trump’s administration announced on Wednesday that Turkey was being kicked out of the F-35 program because it was buying the Russian S-400 air defense system.

The US said the Russian system would compromise the American fighter jet program. Turkey began taking delivery of components of the S-400 last week in defiance of US objections.