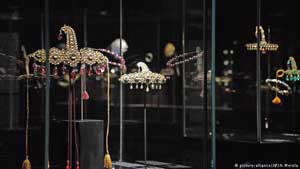 In a statement on Wednesday, the association said exports increased by 9.52 percent last month compared to the same period of 2018. On overall, it said foreign sales in the first six months totaled nearly $1.7 billion.

The United Kingdom took the lead on a country-by-country basis with $67.5 million, while the jewelry exports to this country skyrocketing by 2,812 percent in June compared to the same period of the previous year.

The leading product group of $216.7 million in exports in June was unwrought or semi-finished gold with a 49 percent share and $105.7 million.

In the meantime, Turkey’s jewelry exports last year surged by 35 percent to $4.41 billion, with 28 percent, or $1.23 billion, being made to European Union countries, followed by other European countries with a share of 25 percent (almost $1.1 billion) and Near and Middle East Asian countries with 23 percent share (slightly over $1 billion). 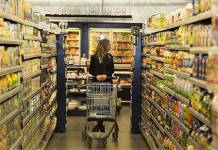