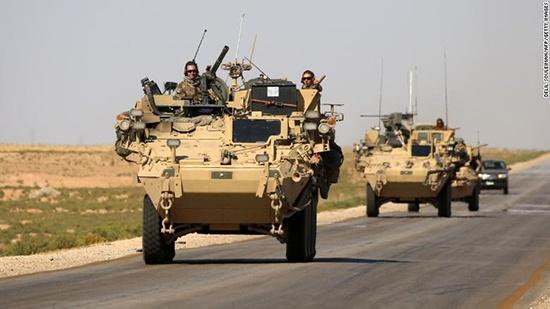 The U.S. Central Command is replacing some of its regular troops in northern Syria with employees of private military companies (PMCs), Russian Foreign Ministry spokeswoman Maria Zakharova said on Jul7 17 at a news conference in Moscow.

“The number of personnel of PMCs in Syria exceeds 4,000. It is notable that in the second half of June alone, 540 people had already arrived in the country, including 70 commanders and instructors. The transfer of mercenaries is carried out by car in groups of 12-16 people,” she said.

According to Zakharova, the main tasks of the PMCs are training militants loyal to the U.S. and the protection of oil sites.

Syria has been locked in a vicious civil war since early 2011, when the Bashar al-Assad regime cracked down on pro-democracy protests with unexpected ferocity.

Since then, hundreds of thousands of people have been killed and more than 10 million others displaced, according to U.N. officials.