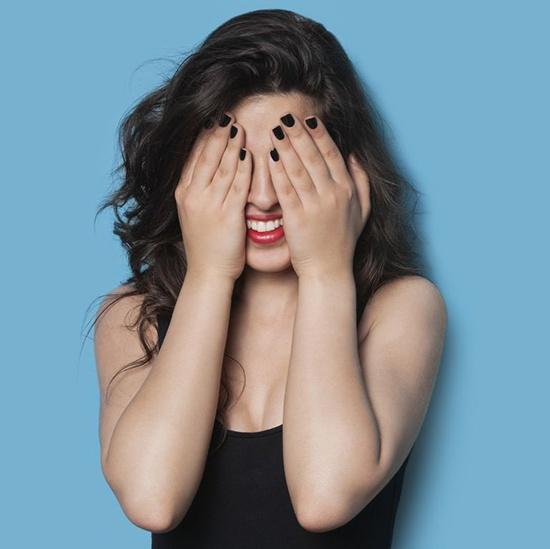 Why people blush and how to stop turning red if it interferes with your life.

Can’t stop turning beetroot red during every single social interaction? Blushing is very common and most people do it. We can go red when we’re feeling embarrassed, shy or even angry. Some of us blush more than others, especially people who suffer from social anxiety.

If you’re a habitual blusher, there’s nothing to be ashamed of. But if even the thought of blushing makes you blush, it may be interfering with your everyday life. So why do some of us go red and can we prevent it?

We speak to psychologist Anna Hamer and Dr Mervyn Patterson, dermatologist at Woodford Medical, for the lowdown on blushing:

Blushing is the reddening of a person’s face due to embarrassment, shyness, anger, passion or stress.

‘Blushing is normal and most people do it,’ says Hamer. ‘It’s a very common sign of social discomfort, which most people experience. Problems arise when you find yourself avoiding situations in which you know you’ll blush, therefore cementing the ‘trigger’ and resulting blush response in your own mind.

Blushing is what happens when the blood vessels in the face dilate to allow blood to pass through.

‘For instance, if you know you blush when called on to speak up at work, just the thought of having to attend a meeting might make you feel anxious.

You might feel embarrassed about talking to your children’s teachers or their friends’ parents because you’re worried you’ll go red – and one fear feeds the other.’

Why do people blush?

Blushing is what happens when the blood vessels in the face dilate (widen) to allow more blood to pass through.

‘It’s linked to adrenaline and the “flight or fight” response,’ Dr Patterson explains. ‘The body registers stress – the trigger – and blood vessels open and blood flows to the surface, resulting in redness. But while it’s true that most people blush, it’s far more noticeable in those with fair skin.’

Remind yourself that you’re perfectly safe; that you can do this and that even if you do blush, it’s momentary.

The good news is that blushing is pretty short-lived – once the initial embarrassment wears off, your skin quickly returns to normal.

However, ‘chronic long-term blushing can lead to tiny thread veins being permanently visible in the cheeks because they dilate so often,’ says Dr Patterson.

How to stop yourself from blushing

Blushing is totally normal, and isn’t something you should feel you need to change about yourself. However, if it’s stoping you from doing things, follow these three simple steps to help reduce your chances of going red:

‘Remind yourself that you’re perfectly safe; that you can do this and that even if you do blush, it’s a momentary event that’s over in seconds,’ says Hamer. ‘Physically, blushing is something that happens fast and fades just as quickly unless you allow your thought pattern to increase and maintain it. Acknowledge the blush and let it go – don’t allow it the energy and power to ruin your moment.’

Really listen to what the other person is saying – you’ll soon be too distracted to worry about cheeks that feel hotter than the sun. ‘Remember, too, that most people have their own internal dialogue to contend with,’ says Hamer. ‘They might be too preoccupied about the fact that they were late or the ladder in their tights to notice you blushing.’

Try this instead – research has shown that we prefer people who blush, because they’re seen as more trustworthy and honest about their emotions. ‘People also appreciate the fact that you’re a little shy but you’re still making the effort to engage – and it may make them, feel reassured too, if they’re a little awkward,’ says Hamer. 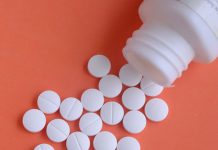 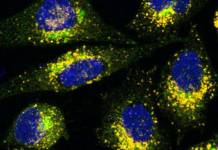 Head of Pfizer pharmaceuticals says vaccine could be ready by October