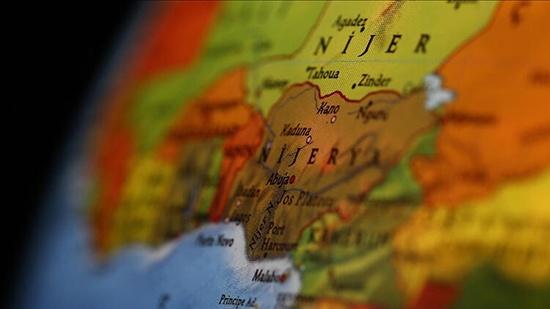 Four Turkish citizens have been kidnapped in Nigeria, a West African country, a source said on late on July 20.

Turkish citizens were kidnapped by unidentified people in the south Nigerian state of Ilorin at 10.00 p.m. local time (2100 GMT) on July 19, said the source who asked not to be named due to security concerns.

The efforts to rescue the people who were reportedly kidnapped for the ransom are ongoing.

Last week, 10 Turkish sailors were abducted off Nigeria when pirates attacked a Turkish-flagged ship bound to Abidjan city of the Ivory Coast from the Port of Douala in Cameroon.

By the latest incident, the number of Turkish citizens who were kidnapped in the country has risen to 14.