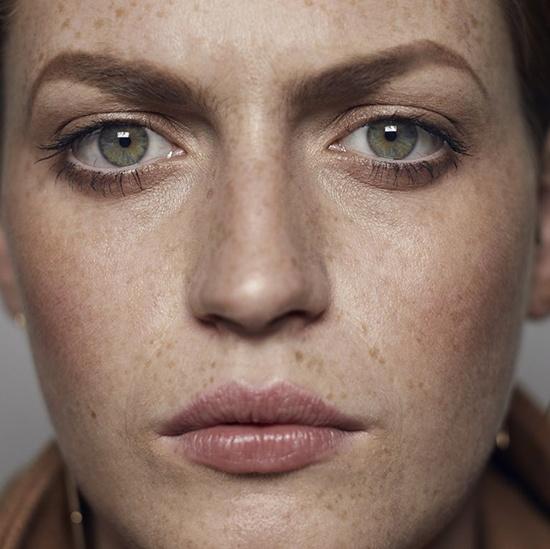 Find everything you need to know about multiple sclerosis – including causes, symptoms, diagnosis and treatment.

If you or someone you know has multiple sclerosis (MS), you will be aware that it’s a concerning diagnosis. According to the charity MS-UK, it’s estimated that there are currently more than 107,000 people in the UK diagnosed with the condition – but what exactly is it?

To provide you with the most up-to-date information on multiple sclerosis, consultant neurologist Dr Ben Turner offers his expert opinion:

What is multiple sclerosis?

Multiple sclerosis is the most common disabling disease of young adults. The name is derived from the description of the areas of damage in the brain and spine cord, called plaques, which look hard and ‘sclerosed’ compared with normal central nervous system tissue.

The disease is thought to be caused by an overactive immune system turning on the body’s own tissue. The damage to the nerves in the brain and spinal cord results in altered sensation, vision or weakness and balance.

Who is most likely to be affected by multiple sclerosis?

Multiple sclerosis occurs in about 1 in 1000 people in the UK and is more common in temperate climates. Females are more commonly affected than males, in a ratio of about 2 to 1. MS can occur at any age, but is most common in the 20s and 30s.

The cause of MS is unknown – despite years of research, it is still not known if it is caused by genetics, environmental factors or infections. The most likely hypothesis suggests it is a combination of all three – it may be triggered by an infection, such as Epstein-Barr virus, in individuals with a genetic predisposition and certain environmental factors, such as lack of sunlight (and hence vitamin D).

The key feature of MS is the wide variability of the condition. To study and understand the disease better, it has been grouped into the following three types:

Relapsing-Remitting is the most common way that MS starts, with attacks of disability (relapses), such as loss of vision or weakness, followed by recovery (remission). These relapses occur approximately once every two years, but again are variable in frequency, severity and recovery.

After some years, patients tend to have fewer relapses, but then have a decline in mobility and other disability. This is the Secondary Progressive phase and unfortunately most patients will follow this route.

The third and least common group, which for unknown reasons is more frequent in men, is the Primary Progressive course, where there is a progressive decline in disability from the start of the condition.

As MS is a disease of the brain and spinal cord, it can present with almost anything, from simply fatigue to immediate paralysis. However, the more common presentations are sensory symptoms, such as ‘pins and needles’, burning or electric sensations, visual disturbance in one eye known as optic neuritis, weakness of the arms or legs, and imbalance known as ataxia.

Typically fatigue, memory issues and bladder problems occur later in the disease. Symptoms of MS are usually of gradual onset and will last for a few weeks in the first instance.

The diagnosis of MS should be considered in patients with new neurological symptoms, such as those listed above, which persist over several days. Unfortunately, sensory symptoms are common in the population, but a thorough assessment by a physician should be able to distinguish those of concern.

There is no one test for MS, but it is about excluding other conditions and ‘putting pieces of a puzzle’ together. If MS is suspected, firstly other conditions need to be excluded with a physical examination and blood tests. The next step is to do an MRI scan of the brain and, if necessary, the spinal cord.

There is no one test for MS, but it is about excluding other conditions and ‘putting pieces of a puzzle’ together.

In the majority of patients the MRI scan will be diagnostic. The key feature needed to make a diagnosis of MS is to demonstrate that there are multiple lesions in different sites of the central nervous system, and to prove that some are old and some new. This is known as dissemination over time and space.

To complete the puzzle, a lumbar puncture should be performed, to look for evidence of immune activity present in the brain and not the blood, known as oligoclonal bands. If doubt persists, the speed of conduction through the brain and spinal cord can be measured in evoked potentials.

These tests are complex and take some time, so it may be some weeks from the onset of symptoms to confirmation of the diagnosis. However, as subtle symptoms may be overlooked, it can sometimes be some years before the condition is discovered.

The key feature of MS is heterogeneity, so some patients can live complete and full lives with very few symptoms, while some can die within a few months. On average, life expectancy is reduced by 10 years, but the majority of people with MS live full lives. However, the majority of MS sufferers will develop some disability over time, with most using a walking aid 15 to 20 years after the diagnosis is made.

People with MS, like all others, will benefit from a healthy lifestyle. Typically, people with MS have more fatigue and less reserve, so gain even greater benefit from being as healthy as possible.

There is some evidence that certain diets are beneficial for the MS itself, but these are varied and conflicting. Patients should be advised to have a balanced diet, with less meat, and more fish and vegetables. It has been shown that vitamin D supplements may help – the recommendation is from 2000 to 10,000 international units a day.