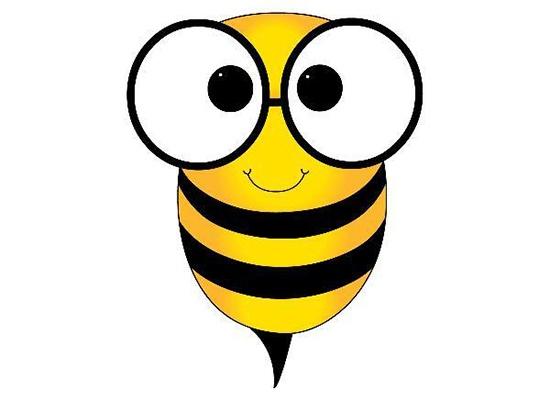 “Yazbee,” a local social media platform developed by Turkish entrepreneurs and engineers, is ready for prime-time.

Arif Ünver, the founder chairman of the application, stated that the company has the potential to employ 500 people and set out to become a global brand. They aim to reach 30 million users next year.

“When we look at the number of users of the popular social media, Turkey ranks in the top 10 in all. It is even in the top three on some platforms by population,” he said.

“The fact that the market is so big has prepared the ground for us to establish this platform. We have the potential to provide jobs for 500 qualified people including law experts, software engineers and data analysts,” he added.

“We have identified 24 sections of interest such as news, magazines, sports, politics, career, technology and humor that cover all segments of society,” he said.

“Users can see the posts by following topics according to their interests without following the individuals. Topics are very important to reach the target audience.”

Ünver noted that there are 50 million social media users in Turkey.

“Thirty-seven million of them are over the age of 13,” he said.

Ünver argued that “Yazbee” could be Turkey’s first billion-dollar company.