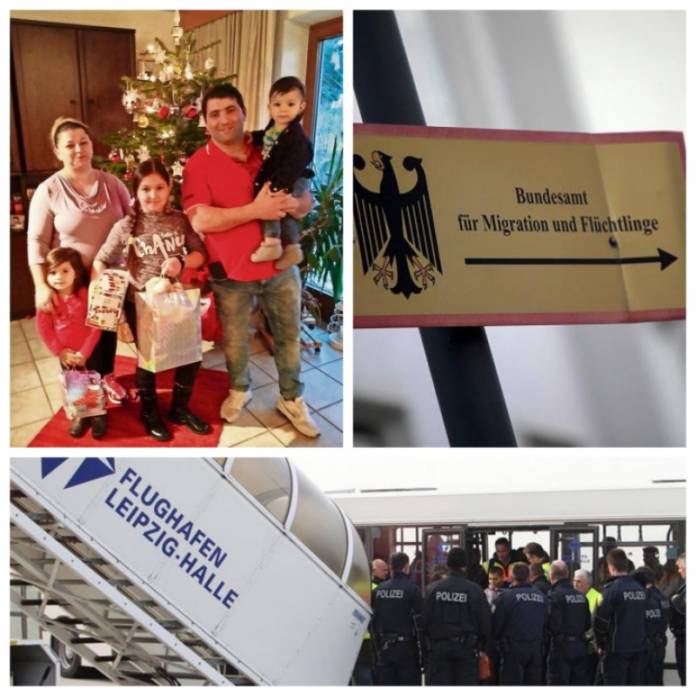 Baku/07.24.19/Turan: Over the past 10 days, three Azerbaijani political emigrants have attempted to commit suicide in Germany in connection with the decision by the authorities of this country to deport them. One of them died, Turan was told by the head of the Leqat Integration Center in Germany, Alovsat Aliyev.

According to him, the last incident occurred a few days ago in the city of Deggendorf. Khumai Mammadova, who lives in a refugee camp, attempted suicide by taking medication so that she would not be deported to another country. Although she was taken to the hospital for 15 minutes, the woman died. Mammadova, who had serious health problems, still has a 9-year-old daughter.

“In other cities, two women Gunay and Tarana are being treated in clinics for mental patients. They also had to be deported, and they committed to a suicide attempt,” said Aliyev. According to him, over the past 3 months, seven people have attempted a suicide to evade the Dublin Treaty. Under the terms of the Dublin Agreement, the refugee must, first of all, go to the country that issued the visa to him and seek asylum there. Most of the migrants from Azerbaijan come to Germany on visas of other countries.

“Travel agencies operating in Baku are deceiving citizens that they can get asylum in another country on their visas issued. Then these people face problems with their return process. When the German government sees that the visitor”s documents are false and there is no threat to refugees in their country, it immediately sends them back. In order to avoid the return to the country people commit suicide -some for not returning to Azerbaijan, others – because of their unwillingness to leave Germany,” explained the lawyer. According to him, there really are people in Germany with serious health problems, and they believe that their return to Azerbaijan is like death. “In recent months, 10 Azerbaijani citizens have injured themselves so that they will not be returned to Azerbaijan,” the expert said.