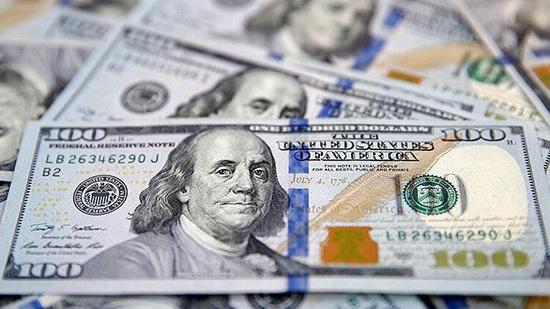 Treasury figures revealed that 49.95% of the debt stock is denominated in foreign currency while the rest is in local currency.

Meanwhile, the stock of Treasury receivables amounted to 18.6 billion Turkish liras ($3.22 billion) as of June 30.