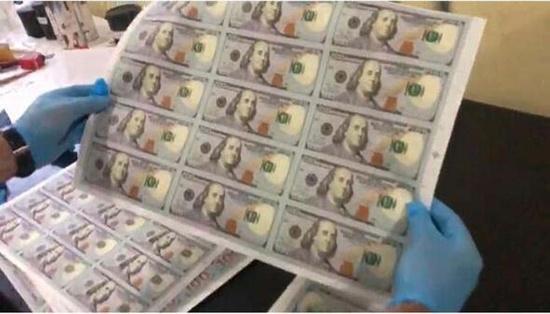 The raid was carried out last week in Istanbul’s Esenyurt neighborhood and five people were arrested, it said.

Hürriyet said one of those arrested was previously released after being detained for suspected membership for FETÖ, the group behind a failed military coup in 2016.

Authorities are searching for two more suspects over the counterfeit currency and investigating whether the money was connected to FETÖ, Hürriyet reported.