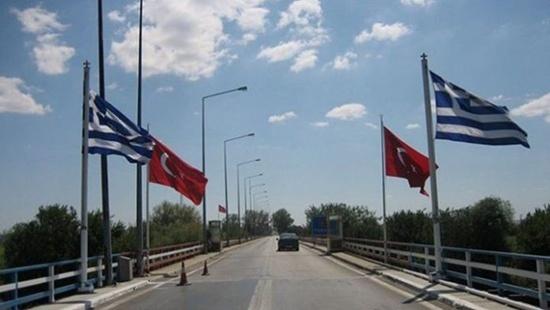 Six Turkish asylum seekers who crossed the Evros River into Greece were pushed back to Turkey by Greek police and subsequently detained by Turkish gendarmes in the area, the Samanyoluhaber news website reported.

Along with the six people who were pushed back, three others who were readying to cross the river illegally were also detained by the gendarmerie.

Of the nine individuals who were detained, five were later arrested.

The Evros River, which forms most of the land border between the two countries,  was one of the main routes used by Turkish asylum seekers fleeing government persecution as well as migrants of other nationalities until a series of violent pushback operations a few months ago stopped the flow.

Thousands of people, most affiliated with the Gülen movement, had to flee Turkey in the aftermath of a failed coup on July 15, 2016 following which the Turkish government launched a massive crackdown on non-loyalist citizens under the pretext of an anti-coup fight.

As a result of this crackdown, more than 150,000 people were removed from state jobs while in excess of 30,000 others were jailed and some 600,000 people have been investigated on allegations of terrorism.