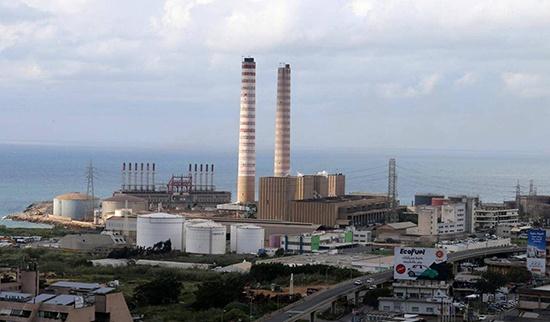 These projects will be the first international project financings of IPPs in Lebanon.

BEIRUT: The electricity crisis has plagued Lebanon for a long time now with repeated power cuts and mismanagement, and it has definitely become one of the main concern of most Lebanese citizens.

In an effort made to end this issue, the Ministry of Energy and Water (MoEW) called companies to submit proposals for Independent Power Producers (IPP) to come up with projects that will expand the installed power generation capacity in Lebanon by large scale conventional power.

After many attempts to end power shortages for decades, and having the efforts thwarted by conflict, political instability and the challenge of policy-making, this plan can stand as an impetus for major reforms in the electricity industry.

The Ministry invited applicants to state their interest to act as an IPP for the upcoming conventional power plant projects in Lebanon through an Application for Classification, noting that applicants may be single firms, which have relevant technical experience and sufficient financial standing, and they can apply for classification either as Developer or a consortium Member.

After thoroughly reviewing and evaluating the applications within four weeks, the Ministry will inform the applicants of the results. The evaluation of the application will be based on compliance with all mandatory criteria related to the applicant’s general and particular experience and financial capability.

The producers who will win the tender of the first series of independent power projects in Lebanon will take care of conventional power plants in terms of design engineering, construction, finance, commissioning, operation, and maintenance, as well as selling electrical energy to the ministry of energy and water under a long term power purchase agreement (PPA).

These projects will be the first international project financings of IPPs in Lebanon, and the Lebanese government’s policy decision to adhere to international standards for its IPP program has created a positive framework for the projects.