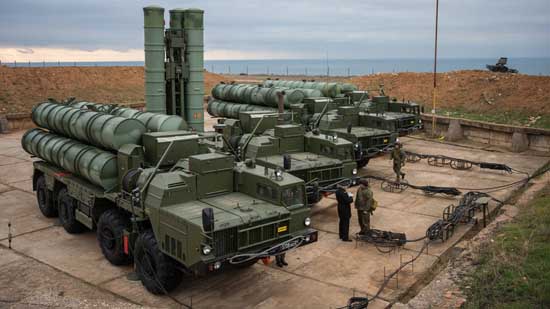 The first shipment of Russian S-400 missiles to Turkey has been completed and a second shipment is now being planned to arrive in Ankara, Turkish military officials said on Thursday, according to Reuters.

Turkey began accepting delivery of the S-400s earlier this month in a move that has strained ties with its NATO ally, the United States.

In response, Washington suspended Ankara from its F-35 jet program over security concerns and has warned of possible US sanctions, but Turkey has so far dismissed the warnings.

On Thursday the officials said Turkey was still engaged in talks with US officials to procure the Patriot defense system, which Washington had offered as an alternative to the S-400s. They also said France would deploy one SAMP-T battery, a missile defense system developed by the Franco-Italian EUROSAM consortium, along the southern Turkish border.