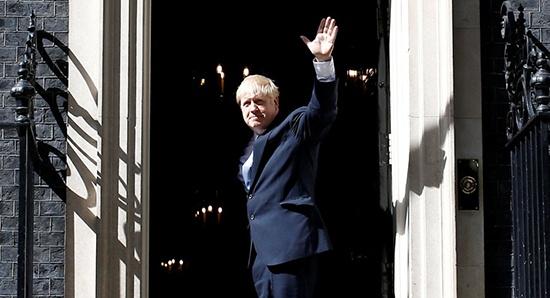 Former UK Foreign Secretary Boris Johnson has been appointed the UK PM because he was chosen as the new leader of the Conservative Party following Theresa May’s resignation in June. The newly-elected PM has threatened to withdraw Britain from the EU on 31 October if Brussels refuses a new Brexit agreement.

“Bullying” and “boastful speeches” will not force Brussels to forego its principles and break its unity, a German lawmaker and Merkel ally Norbert Roettgen said in a tweet, addressed to UK Prime Minister Boris Johnson. Roettgen complained that the freshly-appointed Conservative leader had failed to reach out both to the UK and the continent.

​Johnson who assumed office on Thursday stated in his first speech in the new capacity that he would pull the UK out without a deal in October unless the EU accepts the deal he negotiates.

European Commission head Jean-Claude Juncker warned Johnson that the deal agreed by the May government was the only deal that Brussels was willing to accept.

The divorce agreement in question adopted in November has failed to pass the UK Parliament several times effectively prompting Theresa May to vacate her post.

The UK was originally slated to leave the EU in March but the date was postponed with the bloc giving the United Kingdom until 31 October to leave.