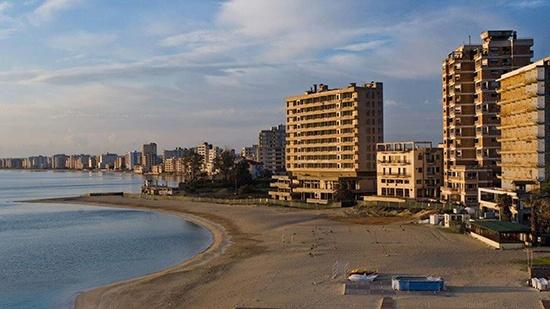 Turkish Cypriot Foreign Minister Kudret Özersay said his government started an inventory study of Varosha on July 25 to examine the possibility of reopening the ghost town. Before the split of Cyprus 45 years ago, Varosha was a popular destination for Hollywood stars and wealthy tourists.

Speaking to NTV broadcaster Özersay stated that they will respect the rights of property owners during the work and that the status quo will be broken as a result of these studies.

In June, the Turkish Cypriot government announced that they had decided to reopen Varosha.

The former resort suburb of Famagusta was abandoned and declared a buffer zone between the communities of the island after the Turkish military intervened as a guarantor power following a Greece-inspired coup attempt in 1974.

Before the closure under a United Nations Security Council ruling, there were more than 100 hotels in Varosha, with an accommodation capacity of 10,000. The closure came at a time when hundreds of new construction projects were underway. The town also hosted a rich library that offered books in Turkish, Greek and English.

Since the closure, the hotels, restaurants and high-rise structures looming over sandy beaches of Varosha have been slowly decaying in the absence of a proper human touch.