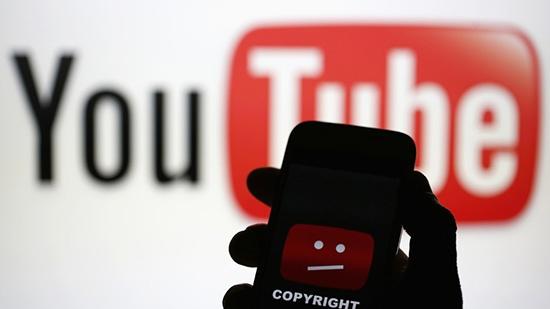 When the founder of a Christian veterans group tried to upload a YouTube ad for his organization, he received an odd rejection, informing him the keyword “Christian” was no longer acceptable under the site’s ad targeting policy.

Chad Robichaux, founder of the Mighty Oaks Foundation, a charitable group that helps veterans overcome wartime trauma, took to Twitter with a screenshot detailing his encounter with the tech giant.

We ran a @YouTube ad for our veterans ministry outreach for those in need & it was denied for the word “Christian”. Insane! #Censorship should terrify every American; conservative or liberal, Christian or Muslim. This bias is a dangerous course for America. @MightyOaksFDNpic.twitter.com/at5CsAfEht

“This is the first time we’d seen this,” Robichaux told Faithwire in an interview. Within hours of Robichaux’s post, YouTube attempted to explain the situation in a tweet of its own.

“We know that religious beliefs are personal, so we don’t allow advertisers to target users on the basis of religion,” the Google-owned platform said. “Beyond that, we don’t have policies against advertising that includes religious terms like ‘Christian.’”

The veteran fired back, arguing the company’s statement was demonstrably false and that he had used the same keyword in previous ads without problems “for years.” Moreover, he claims when he tried running the same ad but with the keyword “Muslim” instead, there was no issue.

We ran the exact same ad with the keyword “Muslim” & it was approved but “Christian” was not. Additionally, we’ve ran ads with the keyword “Christian” for years. This year alone we had 150,000 impressions on that word in our ads. As per your support line this is a new restriction pic.twitter.com/1tIeLUeCHS

After speaking with Google’s help desk, however, Robichaux was told the policy was new. Google has yet to comment publicly on the matter.