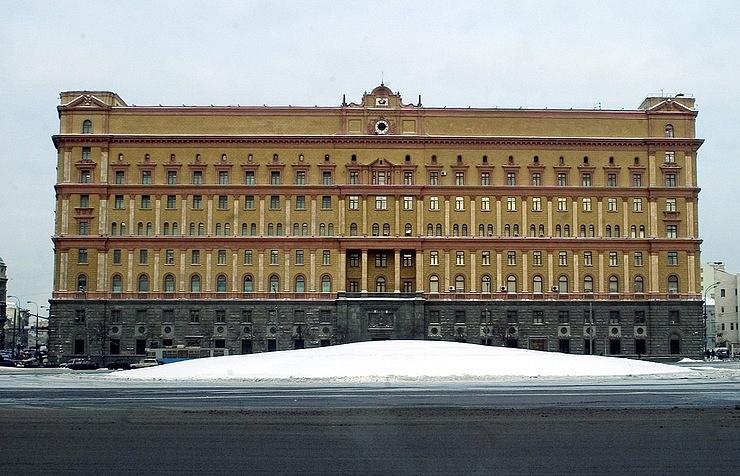 The US government has ordered the death penalty to be reinstated for the first time in nearly two decades, and has set execution dates for five convicted murderers.

US Attorney General Bill Barr, who heads the Justice Department, announced Thursday he has directed the Federal Bureau of Prisons to adopt a new lethal injection protocol to clear the way to carry out death sentences.

“The Justice Department upholds the rule of law — and we owe it to the victims and their families to carry forward the sentence imposed by our justice system,” Barr said in a statement.

US President Donald Trump has for decades supported capital punishment and has called for tougher penalties on violent crimes.

There were 25 executions in the US last year, all carried out by state authorities on people convicted on state crimes.

No federal prisoner has been put to death since 2003 following controversy over the methods of execution. There are 62 federal death row prisoners in the US, according to the Death Penalty Information Center.

The list federal death row prisoners include white supremacist Dylann Roof, who murdered nine African-Americans in a church in Charleston, South Carolina, in 2015.

Barr ordered the Bureau of Prisons to carry out executions using a single lethal injection of the barbiturate pentobarbital, replacing the previous, three-drug cocktails using thiopental.

Capital punishment was halted across the country in 1972 by the US Supreme Court, but was once again permitted by the high court in 1976.

Executions in the United States are nearly all carried out by states. Twenty-five of the 50 US states maintain an active death penalty, while 21 do not allow it and four have suspended its use.

Barack Obama, US president from 2009 to 2017, called the death penalty “deeply troubling,” pointing to the disproportionately high number of African-Americans sentenced to death.