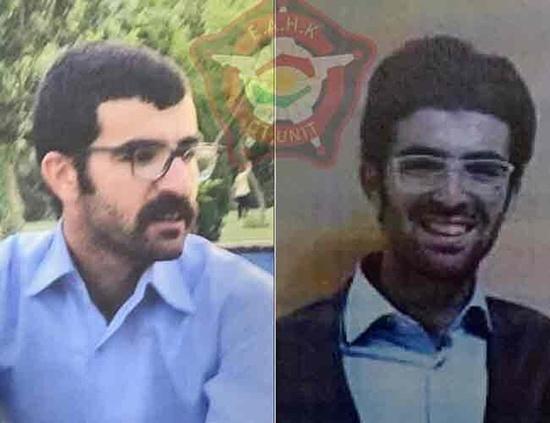 Police identified a seventh suspect involved in an armed attack last week that killed a Turkish diplomat in northern Iraq, according to an announcement by the Kurdish Regional Government (KRG) late on July 27.

The KRG Security Directorate identified Siyako Baki Abdulkerim as a suspect allegedly involved in the attack, according to a report by Turkey’s state-run Anadolu Agency.

Police shared a photo of Abdulkarim, asking the public for assistance on information on his whereabouts.

Earlier, the directorate had announced that six people were involved in the shooting, including alleged attacker Mazlum Dağ, who has since been detained by authorities. It added that the PKK terrorist group was behind the attack.

On July 17, Osman Köse, who was serving at Turkey’s Consulate General in Erbil, was killed in an armed attack at a restaurant. Apart from the diplomat, two Iraqi nationals sitting at a nearby table were also killed.

PKK is listed as a terrorist organization by Turkey, the United States and the European Union.