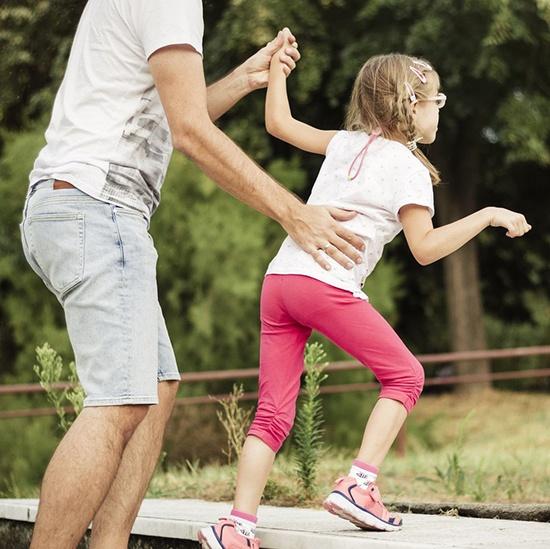 What is cerebral palsy, and can it be prevented? We speak to the experts to find out.

Cerebral palsy is a group of disabilities associated with movement, which can range from mild to severe and affect different areas of the body. But what causes cerebral palsy, and how is it treated? GP Dr Roger Hendersonexplains everything you need to know about cerebral palsy:

What is cerebral palsy?

The term ‘cerebral palsy’ refers to a range of disabilities associated with movement and posture, with the word ‘cerebral’ meaning the brain and ‘palsy’ meaning weakness or a lack of muscle control.

Cerebral palsy is not contagious (in other words it can’t be passed on like an infection) or hereditary. It is usually due to injury or changes to the developing brain of a baby before or during birth, or occasionally in the first weeks or months of childhood.

Although there are a number of theories as to why it may occur, most agree it is due to a reduced blood supply and lack of oxygen to parts of the brain. This in turn causes damage to brain cells.

Possible triggers include illnesses such as rubella and meningitis, or accidental injury to the brain caused by head trauma. It is estimated that around 1 in 400 people in the UK are affected by cerebral palsy.

How does cerebral palsy affect the body?

This varies hugely from person to person – some people have relatively minor problems whereas others may be almost totally affected by it. The problem with cerebral palsy is that it causes problems with body muscle tension – this may be excessive or too little.

There may also be problems with nerve impulses to the brain so that there is erratic muscle movement. The muscles themselves are not the cause of cerebral palsy. It is the nerve ‘connection’ between brain and muscles that is the problem.

Cerebral palsy varies hugely – some people have minor problems whereas others are totally affected.

Depending on the part of the body it affects, cerebral palsy can be categorised into four main body areas:

Quadriplegia: all four limbs are affected and the muscles of the face and mouth may also be affected.

Diplegia: all four limbs are affected, but legs more so than arms.

Hemiplegia: one side of the body is affected.

Paraplegia: both legs, but neither of the arms, are affected.

What types of cerebral palsy are there?

There are four main types of cerebral palsy:

This is the most common type of cerebral palsy with the main difficulty being obvious stiffness or tightness of muscles when the person tries to move.

This is the least common type of cerebral palsy and typically presents as unsteady, shaky movements (tremors).

Where there is a combination of these types of cerebral palsy.

Although every person with cerebral palsy has a unique set of symptoms, the common signs seen that may suggest a problem here include:

Although any brain damage that may be present will not worsen over time, the effect on the body can become more obvious with age causing difficulties with mobility, speech and appearance.

How is cerebral palsy treated?

There is no cure for cerebral palsy, but a range of treatments are available to help treat many of the symptoms. These involve teams of health professionals with different areas of expertise that can help, and include paediatricians, health visitors, social workers, physiotherapists, orthotists who specialise in the use of devices (orthoses) to correct deformities and support weakened joints, occupational therapists and speech and language therapists. 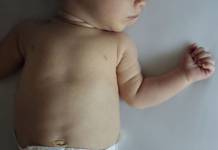 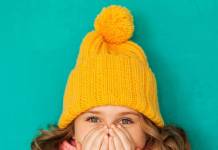 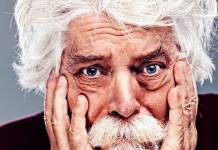 How to get rid of a cough: dry and chesty cough treatment tips