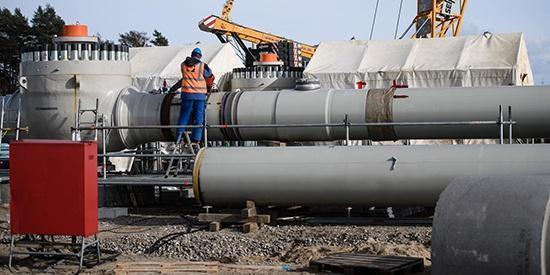 Nord Stream-2, the company building a controversial second pipeline from Russia to Germany under the Baltic Sea, brought an action on 25 July for annulment before the Court of Justice of the European Union.

“Nord Stream 2 requests that Directive (EU) 2019/692 amending the EU Gas Directive be annulled because of an infringement of the EU law principles of equal treatment and proportionality,” the company said, arguing that this would lead to the cancellation of Directive (EU) 2019/692 as the amendment was clearly designed and adopted for the purpose of disadvantaging and discouraging the Nord Stream-2 Pipeline.

Nord Stream-2 CEO Matthias Warnig called for the need to safeguard the shareholders’ rights against this legislation as it is in the process of being implemented in member states.

“We as a prudent investor are committed to protecting our investments. But the amendment to the Gas Directive is not only harmful to Nord Stream-2. Such obvious discrimination against an individual commercial investment also undermines the ability of the EU’s internal market to attract investments for making the energy transition a reality” Warnig argued.

Furthermore, Nord Stream-2 said the company reserves the option to defend its rights under international law by proceeding separately with arbitration against the EU pursuant to the investment protection guarantees of the Energy Charter Treaty (ECT).